Radio Warrington is a community radio station broadcasting 24 hours a day across Warrington and the surrounding areas on 1332AM, online, App and Smart Speaker.

Operating from the town, for the town since 2007, we feature a broad mix of music, local news, history, arts, culture, business, sport, traffic updates and more. We love to shout about all that is great about the town of Warrington!

We promote the great work of local charities and receive regular visits from experts who can provide advice and support for members of our community who need it.

Radio Warrington is staffed and run by unpaid volunteers and gives training and broadcast opportunities to Warrington people looking to get involved with community radio. 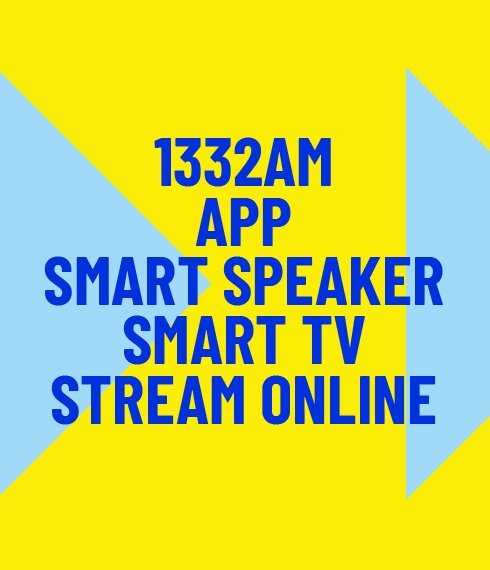 Radio Warrington has been broadcasting online since March 2007.

After Ofcom announced there was no room on the FM band, in July 2014 the station was approved to broadcast on AM (Medium Wave).

AM broadcasting is quite complicated and requires a large aerial and transmitter station. We needed approval from the town’s planning department who required specialist certification and detailed plans. We were finally granted permission to build on land owned by United Utilities in Great Sankey and on the 16th May 2016, Radio Warrington began broadcasting on 1332AM. This, and our continued online presence, gives us significant coverage and listener numbers across the town and beyond.

In April 2015, we moved from our old studios in Cinnamon Brow to Warrington Market where we continue to broadcast from today, having recently moved into the Market’s fantastic new home in Time Square.

Broadcasting “from the town, for the town”, Radio Warrington is a community interest company run and staffed by unpaid volunteers. We are committed to promoting all that is good about the town and offer broadcast opportunities to local people regardless of age, experience or abilities.

We are keen to hear from any Warrington people who might want to get involved, particularly those who have a good knowledge of the town. If you would like to know more, email manager@radiowarrington.co.uk or pop into our studios in Warrington Market. 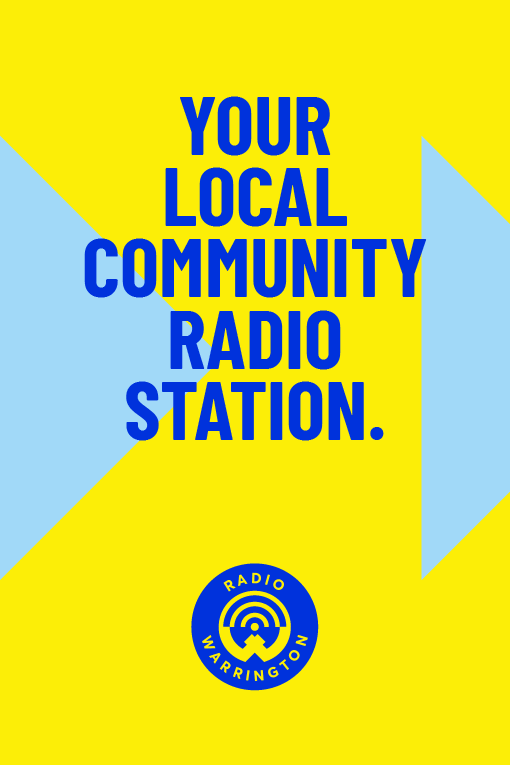