Which show(s) do you host?

‘Rob’s Retro Show’ every Wednesday evening 6pm-8pm. I’m always pleased to receive requests and/or dedications when the show’s on air so feel free to send an email to onair@radiowarrington.co.uk

What is your background?

I am a professional DJ and member of the performer’s union Equity. Over the years I’ve worked with many solo singers, duos and groups and have been an M/C, charity auctioneer and quiz master at various times in my career. 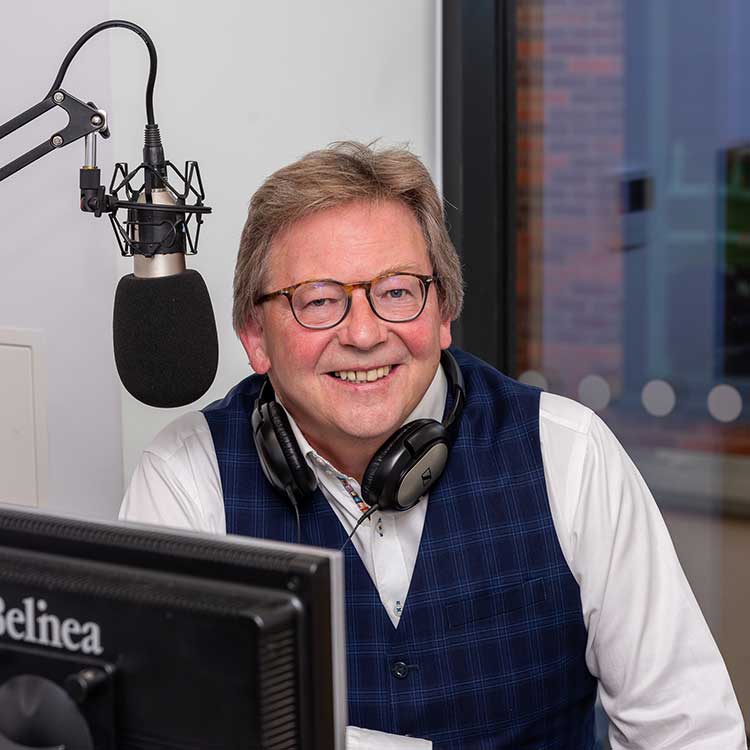 Why is music your passion?

I was brought up in Liverpool during the Mersey Beat era when the radio – or the “wireless” as it was often called then – was always on, and I really did listen to Radio Luxembourg under the bedcovers! I’d always admired the skills of radio presenters such as Terry Wogan, Johnny Walker, Kenny Everett and Tony Blackburn which prompted me to give it a go myself.

It’s local (I’ve lived in Warrington since 1978) and I think it’s great that the station offers opportunities to people of all ages and backgrounds.

Tell us something interesting about you?

Since 2008 I’ve been running modern jive classes every Monday evening in Antrobus Village.